Join resident Dr. Bud Gardiner on February 15th at 2 pm in the Auditorium for this fascinating program.  Sponsored by the Health Services Committee. 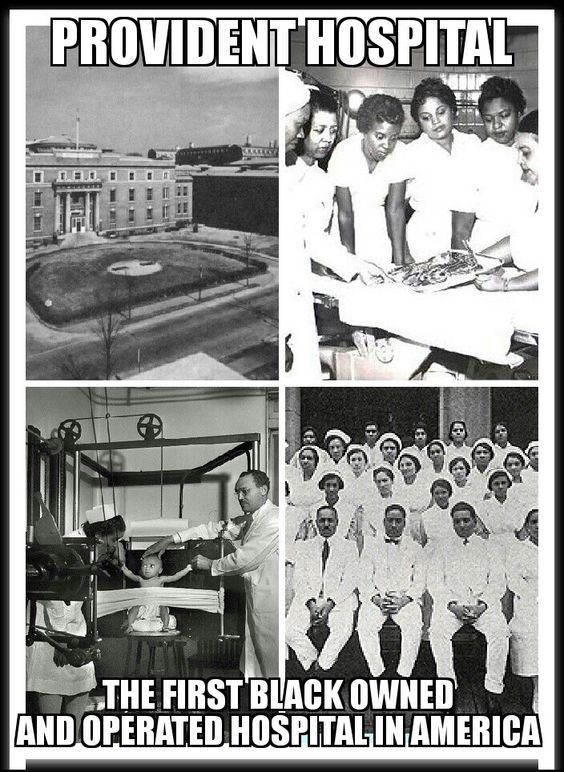 The health of African slaves was an issue concerning slave-holders but there was no organized attention paid to this issue.  In 1832, the Georgia General Assembly established a hospital “for the relief and protection of afflicted and aged Africans”.  Thus, the Georgia Infirmary was built south of Savannah. Over the years approximately 200 hospitals were established for black citizens under the auspices of governments, a variety of charitable organizations and groups of African American citizens and physicians. They were often tied to medical and nursing education. The bulk of them, of course, was in the southern states and had varying lengths of survival. With the impact of economic and social influences, (especially racial integration) only one such hospital remains. Their history provides a fascinating glimpse of an oppressed but resourceful segment of our population.